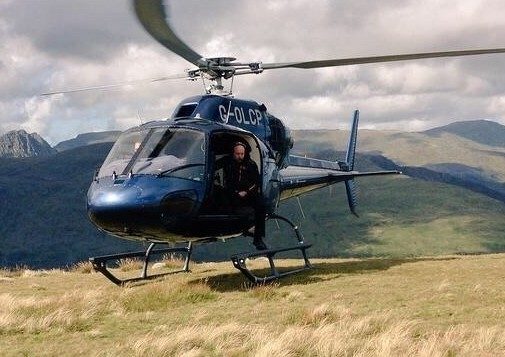 Dilwyn Sanderson-Jones spent 24 years in the Royal Air Force and during this time he served on operational tours in Iraq, Kuwait and Saudi Arabia. He was also a member of the specialist RAF Mountain Rescue Service. Dilwyn has led adventure expeditions, including high altitude mountaineering to Africa and the French Alps and he holds awards in winter mountaineering, climbing, kayaking, mountain biking and canoeing. Without doubt, his speciality is ropes and he is qualified as a Rope Rescue Supervisor and also as an International Rope Access Level 3 Supervisor. He has worked on various industrial projects utilising his expertise in ropes and has also worked as Lead Safety consultant on numerous TV projects. In the last two years, Dilwyn has worked as the Lead Safety Supervisor for Bear on his TV programme ‘Bear Grylls Survival School for ITV’ for the past 2 seasons and has also conducted instructor training for the Bear Grylls Survival Academy in the UK and China. Dilwyn is a Subject Matter Expert (SME) within the outdoor industry and earlier this year he was appointed as Technical Adviser to the Bear Grylls Survival Academy. 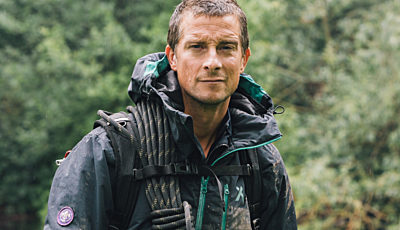 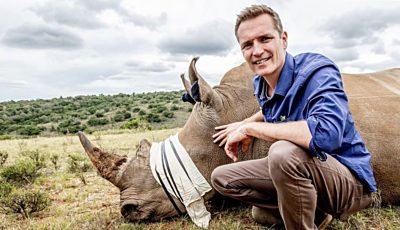 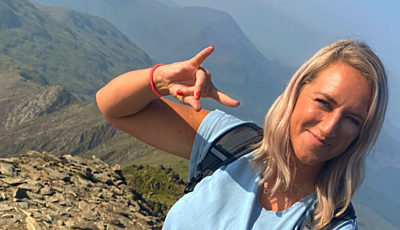 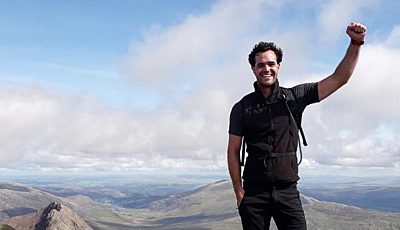 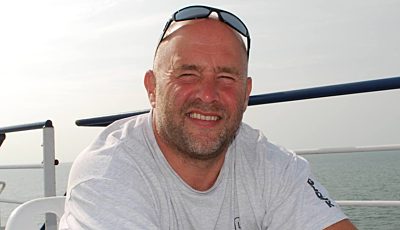